essentia | between space and time

Essentia: Latin term that we inherit as the translation of the Greek ousia.
The noun essentia suggests the formal aspect of an object, its definition, the universally knowable concept. This translation has slowly absorbed the predicate, the same meaning contained in the Greek word.
They suggest concrete existence in act, an intimate reality of what is.
It is clear that there can not be universal knowledge of what is unique and unrepeatable, as is the life of everyone, but to consider lawful only certain meanings of human knowledge can be an arid tendency that perhaps we have breathed.
In this context, what place could art have, poetry?
It is interesting instead that in the mentality of the so-called “near ancient east”, the “knowing” was expressed by the term yâda ‘: this term meant a practical knowledge, markedly tactile, experiential, physical, intimate (1).
Thus the responsibility of art, of the symbol, of poetry, would be precisely in communicating an intimate act, a space of knowledge, of relationship, a time of communion between artist and spectator. Each of us has his privilege of intimate knowledge of reality, space and time are created as to accommodate these particularities: we think of the visceral experience of entering into relationship with what is other than self not seeing, but caressing, or the musicalities expressed by an excellent hearing.
If there is an artistic expressionism in our age, it would seem to be the legitimate reaction to fatigue towards an overwhelming rationality.
At the same time we ask ourselves: can the artist’s interiority exacerbate the search for the means of expression to such an extent that his work becomes inaccessible? Are artists too impregnated with themselves that could make of this essence given to him in vision a phenomenon that is perhaps incommunicable?
Can he instead be a spokesman for a common feeling?
How will art live without creating meaning relationships?
The relationship itself is beauty, it is involvement, we consider an encounter beautiful only when there is a bond of meaning, of trust: “a” spectator “and true artist – Stendhal […] calls the beautiful une promesse de bonheur” (2 ). Promise of happiness is a promise of relationship.
What pushes art to scrutinize deep can involve you, it can involve you.
And in that intimate that is involved we discover the relational face of beauty, of human essence.

UNDER THE PATRONAGE OF 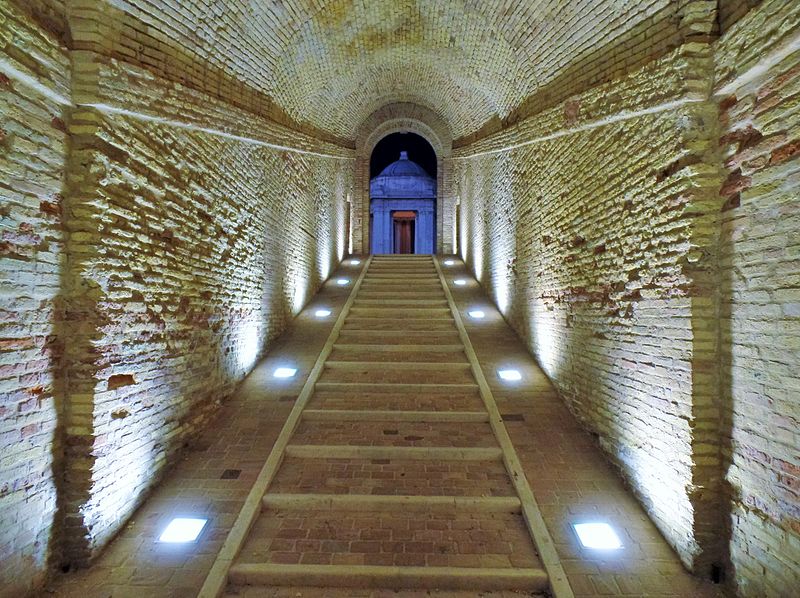